Posted on November 15, 2011 by Daniel Aston
Comments off

I caught up with drummer and songwriter Richard Christy and found out more about the band, the making of the new album and also the latest on the highly anticipated second Control Denied album.

Daniel Aston: Congratulations on the new album, how did the making of the new record compare with Charred Walls of the Damned’s debut?

Richard Christy: This record was much easier to make and went much smoother, not that we had any trouble with the first album, but with the new album, the demo tapes that I wrote and recorded for the album were much more detailed and complex so once we got into the studio we had a very good idea of how this album was going to sound, which made it much easier to record this new album.

DA: The recording process for the new album was completed very quickly with the drums only taking two days, was that a natural occurrence?

RC: I think that’s because we were all very well rehearsed. I played the 12 songs for the album every day for two months on the drums in my rehearsal room in Queens, New York so by the time I was in the studio I knew the drum parts like the back of my hand. It’s the same thing with Steve, Jason, and Tim too, I sent them the demo recordings for the new album about two months before we started recording and they were very well rehearsed by the time we got into the studio and they knew their parts very well. We were able to get a very raw, live, and tight sound on the album because everyone was so well rehearsed.

DA: You wrote the material on this record to cater to each members’ personal playing style, was that a particular challenge or did it help with the writing process?

RC: It definitely helped, when I was working on the vocal melodies for the demo tapes I would definitely think about Tim’s singing style and put plenty of screams and high parts in there because I know he would sound amazing singing in that style. Same with Steve and Jason, I can’t play guitar or bass anywhere near as good as them but when I wrote the guitar and bass parts for the demos I would tell those guys to improve the parts and make them their own and I knew that on the final album the bass, guitar, and vocal parts would sound amazing once Tim, Steve, and Jason played them.

DA: What was your inspiration behind the lyrical content on this album?

RC: It was many different things that inspired the lyrics for this album. It’s just things that I see every day and things that inspire me enough to write lyrics about them. I’m inspired by a lot of things in New York City where I live, like the song “The Beast Outside My Window” which is inspired by the Queensboro Bridge which I can see out of my bedroom window and every day I see it I’m very inspired because I love living in New York City and I’m very thankful that I live here.

DA: What creative input does the rest of the band bring to the song writing process?

DA: It is perhaps unusual for a drummer to have such a large role in the music writing within a band, how would you describe your own personal writing process?

RC: I’ve been playing guitar since 1992 so my songwriting usually starts with guitar riffs, although my writing process differs from song to song, like the song “Forever Marching On” which was written around a drum beat that I came up with at drum rehearsal one day. Usually though I start with guitar riffs and then build from there. Even though I’m mainly known as a drummer, I also play guitar, keyboards, and bass so I’m able to write songs.

DA: Is there a song or moment on the record that you’re particularly proud of?

RC: I’m very proud of the whole album but if I had to pick one song it would probably be “Forever Marching On”. I love the drum beats in that song and I’m really proud that it was all written around the drums, and I also really love the middle part where it goes from super technical to straight forward and epic in the middle, the middle part in that song gives me chills.

DA: How did the band form originally?

RC: I had been writing songs for fun from about 2004-2008 and when I realized I had enough songs for an album, I decided to call up Steve, Tim, and Jason and ask them to join a band that I was forming and they were totally into it. At first it was something we were just going to do for fun, record an album of songs that I had written and see how it turns out, but once we got a record deal it became much more serious and I knew this band would be around for a long time.

DA: You’ve worked with some iconic bands in your career, how does this supergroup compare to them? Is there ever a battle of egos within the band?

DA: As individuals you all undoubtedly must have heavy schedules but for you and Steve there is a particular interest from the metal faithful to hear the long awaited second Control Denied album (myself included!). Will you both be going back to that project now this album has been completed and do you know when it is likely to be finished?

RC: Yes we’ve actually been working on finishing this album for a while now. The legal issues were finally cleared up a while back and now we’re working on getting everyone from Control Denied’s schedules and also Jim Morris’ schedule situated so that we can finish the album and hopefully it will be ready for release in early 2012! Chuck’s family is working with Relapse records and we’re all very excited about finally finishing this album so the fans can finally hear it!

DA: Can we expect a tour from Charred Walls of the Damned any time soon?

RC: Yes definitely! We’re speaking with some booking agents now about doing a Charred Walls tour in 2012 and also doing some festival shows. I’m so excited to get out on the road and play all of these new songs, and now that we have two albums worth of material to play so we’ll have plenty of metal to bring the fans in 2012. We should have some show announcements very soon at www.RichardChristy.com and www.MetalBlade.com/cwotd!

DA: What’s next for the band?

RC: We filmed a video for the song Zerospan which we will be releasing very soon and I’m so excited about it! It’s going to be like a 5 minute horror movie and people are going to be blown away by it! We’re also planning on touring next year so I’m really excited about that as well! Thank you so much for interviewing me and for all Charred Walls info you can go to www.RichardChristy.com and www.MetalBlade.com/cwotd! Take Care! 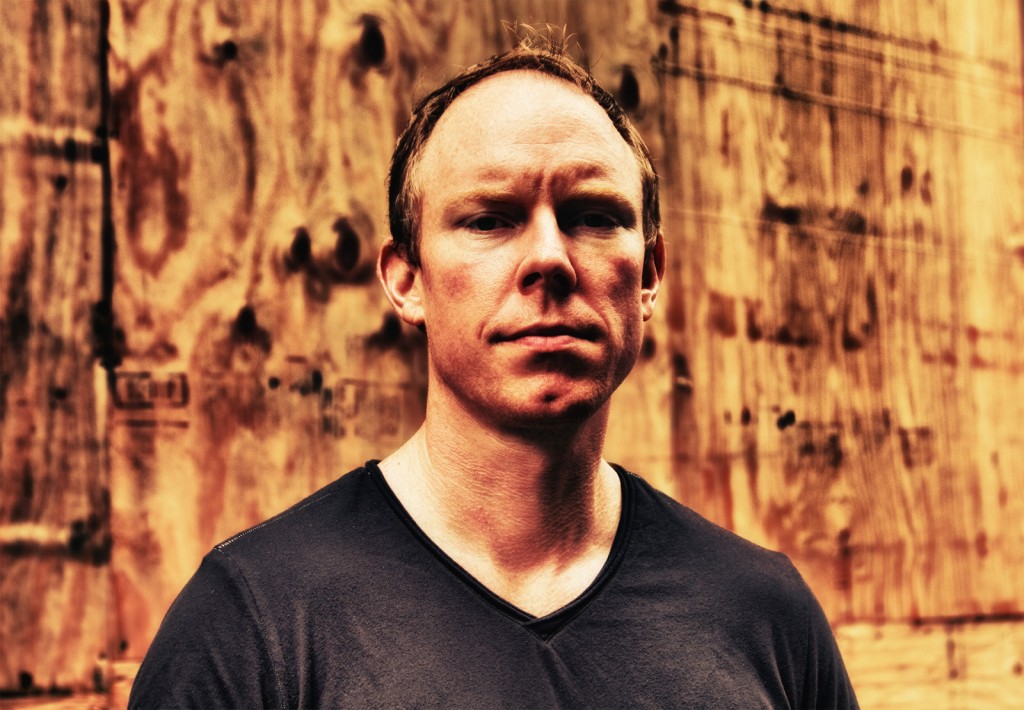